Today, Robasciotti & Philipson occupies a top floor suite in San Francisco but our story began many years ago in rural Oroville, California. That’s where our founder, Rachel Robasciotti, grew up as a poor Black girl raised by a single mother, struggling for financial security in a town that was largely segregated. Despite these challenging experiences, or possibly because of them, Rachel was determined to make a better life for herself and her family.

She graduated high school at 15 years-old and ultimately earned her undergraduate degree from the University of California, Berkeley where she studied economics and learned as much as she could about investing and money management. That knowledge opened up new options for Rachel, which led to financial stability and success.

She wanted to use her new financial knowledge and skills to lift up her community – other women, people of color, and members of the LGBTQ+ community. After graduating, she went to work at a large financial firm, and though she continued to learn, it wasn’t a good long term partnership. Rachel found that inside of a traditional firm, she couldn’t serve the community she wanted to help, and she didn’t share her colleagues' priorities for selling products. At the age of 25, she started Robasciotti & Philipson – an investment management firm with the well-being of its clients, women, people of color, and the LGBTQ+ community, at its core.

Co-owner Maya Philipson joined Robasciotti & Associates in 2006 after forming a connection with the firm through social justice work. As one of the first nationally renowned children of feminist-lesbian parents, the identity, mission, and values of the firm were a natural fit. Maya respected Rachel’s intellect and politics at first and, soon after working together, they became close friends. During her time as an Associate, Maya’s unique perspective proved invaluable and, in 2008, after seeing the firm and its clients through the Great Recession, it was clear that she should become an owner. The firm subsequently, and joyfully, became Robasciotti & Philipson.

In the 15+ years since the firm first opened, R&P has continued its commitment to investing with social justice values. In 2018, the firm expanded its approach by launching Adasina Social Capital, an impact investing approach designed to build bridges that bring the investment industry into deep alignment with social justice movements. The firm continues to feature prominently in the media for its leadership in investing for racial, gender, economic, and climate justice.

At Robasciotti & Philipson, the rich diversity of our professional and life experiences enable us to provide an innovative, values-aligned investment model. We invite you to learn more about us and look forward to the opportunity to learn more about you. 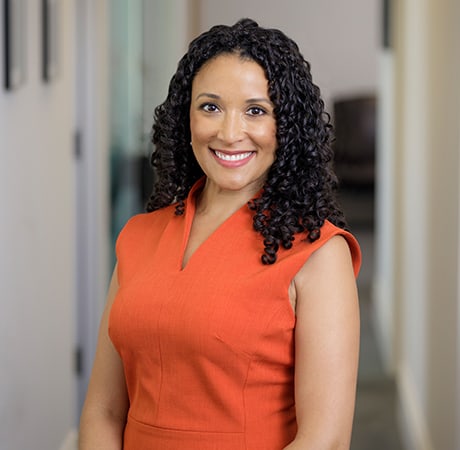 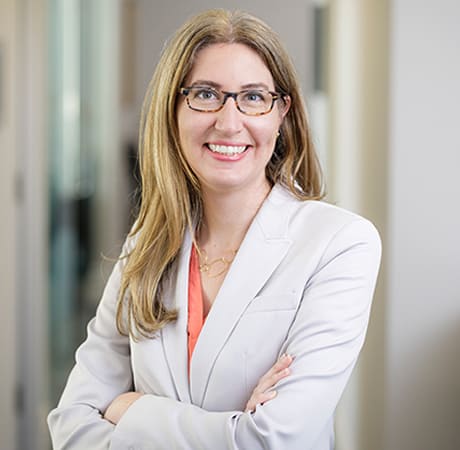 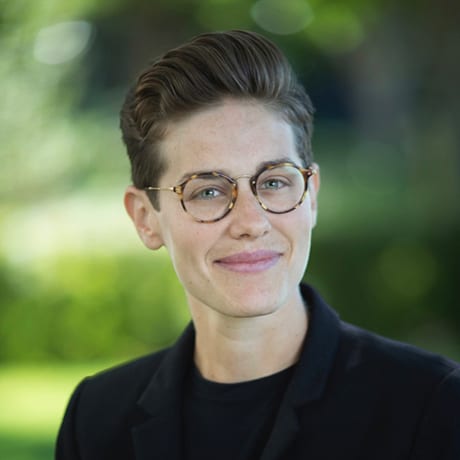 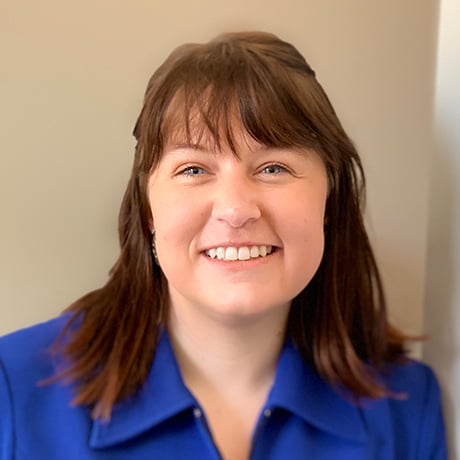 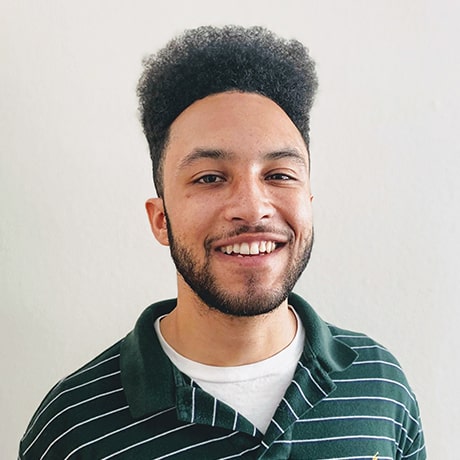 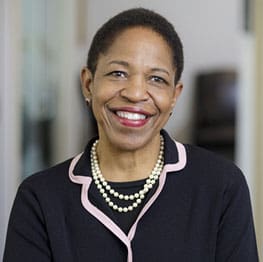 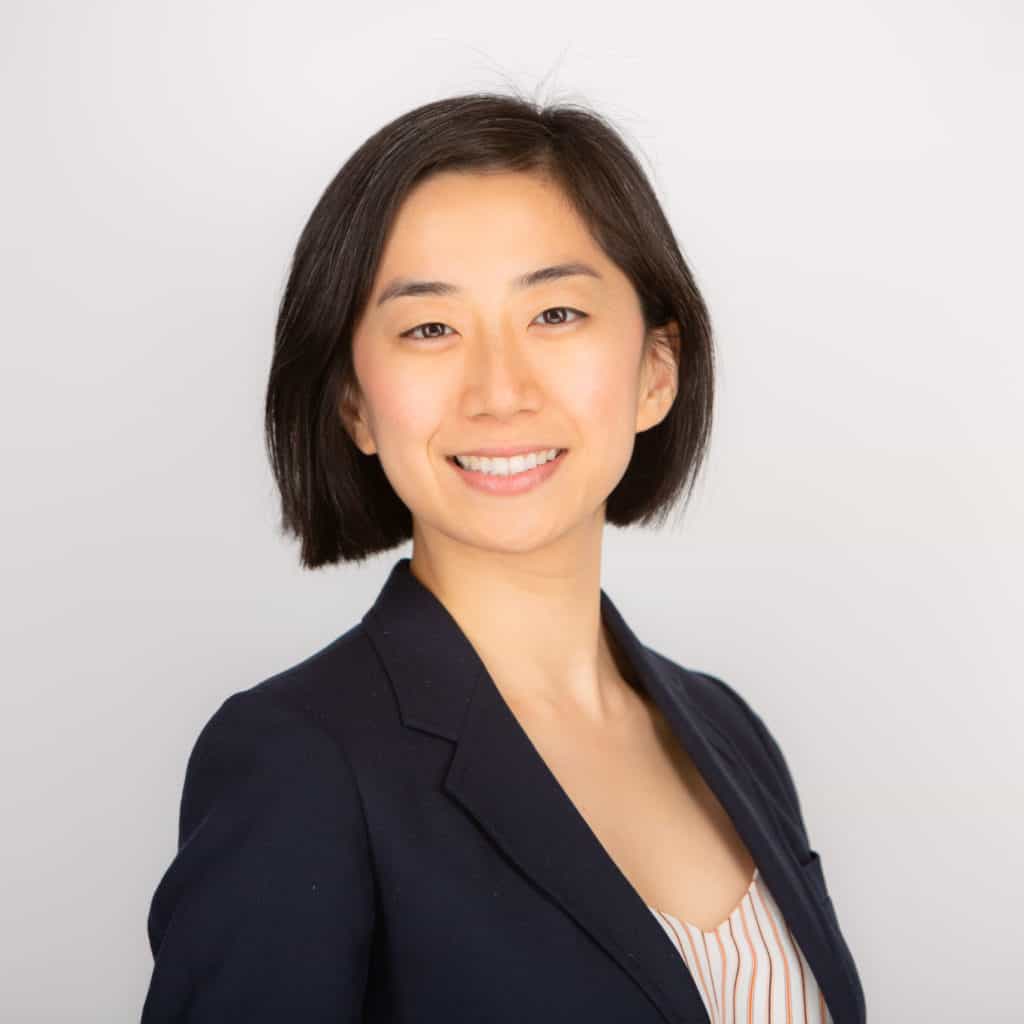 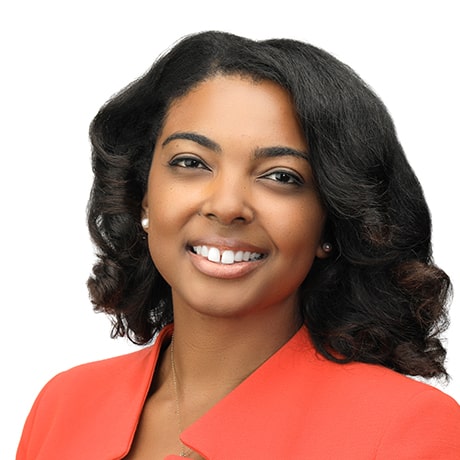 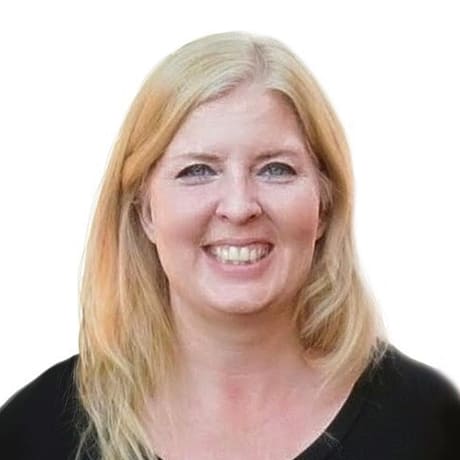 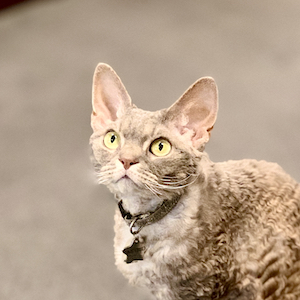 While we offered financial planning and wealth management services to individuals and families for many years, we are no longer accepting new clients seeking these services. To create capacity for broadening our impact through social justice investing, we are focused exclusively on investment management services and will continue to offer our signature Social Justice Portfolios to both existing and new clients through our sister firm, Adasina Social Capital.